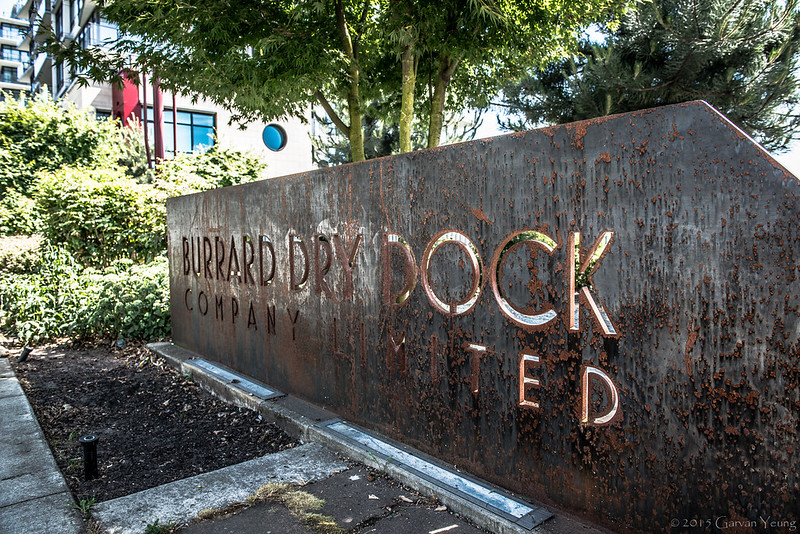 Hi all! Happy Friday! So winter vacation is over and it’s back to the daily grind of waking up in the wee hours and going to class. Already, there have been two tests. One on the very first day back and one today and there’s only more in store for me. Oh God. I’m constantly tired and trying to top up on sleep and for some reason it doesn’t help even when I go to sleep early. There’s just never enough sleep. Give me a chance and I’ll fall asleep It’s like I have narcolepsy. Do I have narcolepsy? Oh dear… Anyway, this Saturday, tomorrow, I’m going off to donate more blood! Yay! Everyone’s free to join me in this fun excursion. I’ll be at the Oak St clinic from 10:30am to about 11:30am. Apart from that there’s really nothing else interesting this week. Just a bunch of studying and readings. I’m stressing out over not stressing out. I’m worried about being not worried enough. And it’s just a cascading waterfall of worrying over not being concerned enough. I’ve been kinda blaisé about things recently and not just school, just life in general. It’s kind of been like a “Yeah, whatever.” kind of mindset and while I know it’s not good, I can’t shake it off. Maybe I’m just still riding that vacation wave and it’ll come to a rest sooner or later. For my sake I hope it’s sooner. Oh one more thing before I go…I finally watched Star Wars: The Force Awakens and Spectre and I was able to stay completely isolated from all the spoilers and reviews and what have you. I was able to fully enjoy the movie without any knowledge of what was going to happen and it was GREAT. I loved every second of those two movies. Though I think Star Wars: The Force Awakens was a little like A New Hope. Haha so I watched it in Cowtown and I didn’t know the movie was in 3D so I got to my seat and got myself situated and comfortable and then the movie starts to play and I’m like, “Wait, something’s wrong…this is in 3D! Shit! I don’t have glasses!” So I had to shuffle and bumble my way through a bunch of people saying sorry and excuse me and pardon me and then run outside and grab a pair and then shuffle and bumble my way back to my seat with a lot of sorries and excuse mes and pardon mes and then finally sit down. That was embarrassing. Usually when they take your movie ticket and rip the stub off they give you the glasses but this theater for some reason doesn’t do that and it’s a self service bucket of 3D glasses outside the auditorium. Anyway, today when watching Spectre, I made double sure that it wasn’t in 3D. Luckily, the auditorium wasn’t packed like in Star Wars; there was only about 10 people in there watching the movie. I’m not going to post any spoilers or anything for these movies. I know some of you still haven’t seen it yet so I won’t ruin it. I feel it is bad decorum. Mind your manners. Ok I lied, ONE last thing. I was in the Microsoft store today and I was testing out their Surface Book. Not the Surface Pro 4, but the Surface Book the one with the detachable screen that turns into a tablet. I was drawing on it and for some reason, it didn’t recognize my palm as a palm. It just registered it as an input and so whenever put my hand down to draw, my hand would end up drawing all these weird wiggly lines and the pen wasn’t able to do it’s job. It was a little frustrating to use because of that. But in the end after some erasing I was able to come up with this little doodle. Can you guess what it is? Fifty points to Gryffindor if you can guess what it is.

Next week, we’ll talk about my book haul over the Christmas break and other things. Also I love you guys so much you guys are all awesome folks. Anyway, leave your thoughts and comments below! I’ll see you next week! Oh and this week we start a new album! 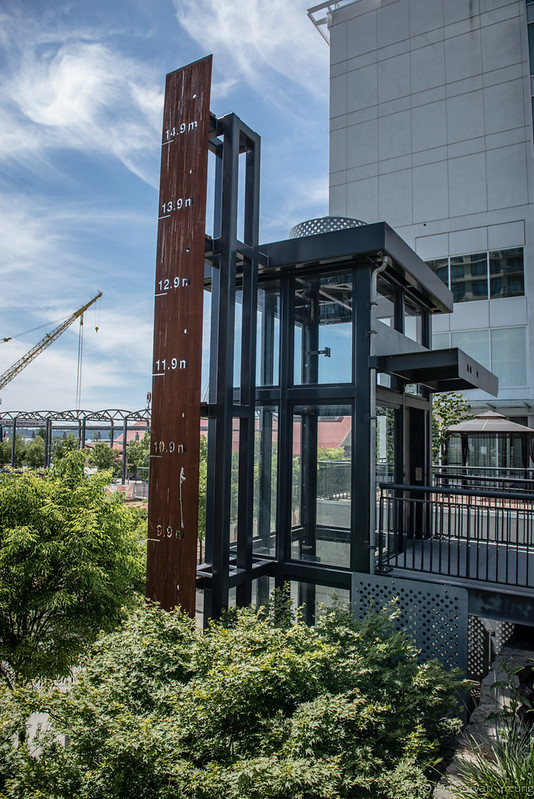