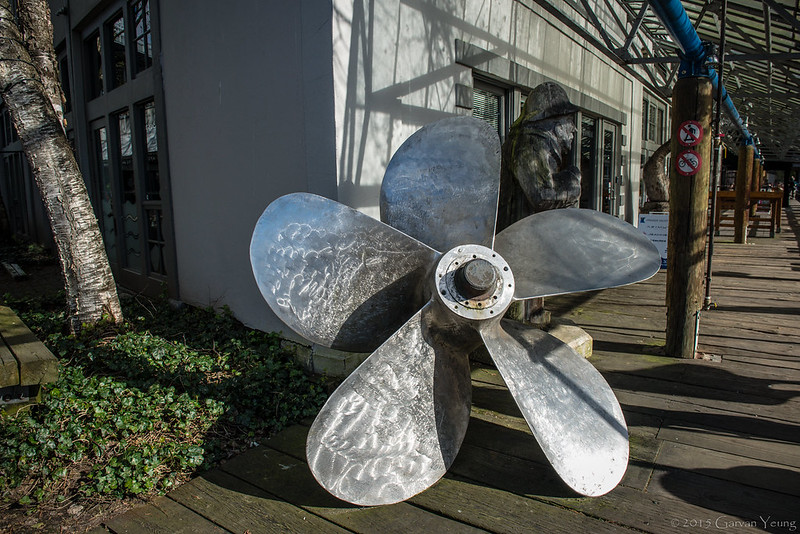 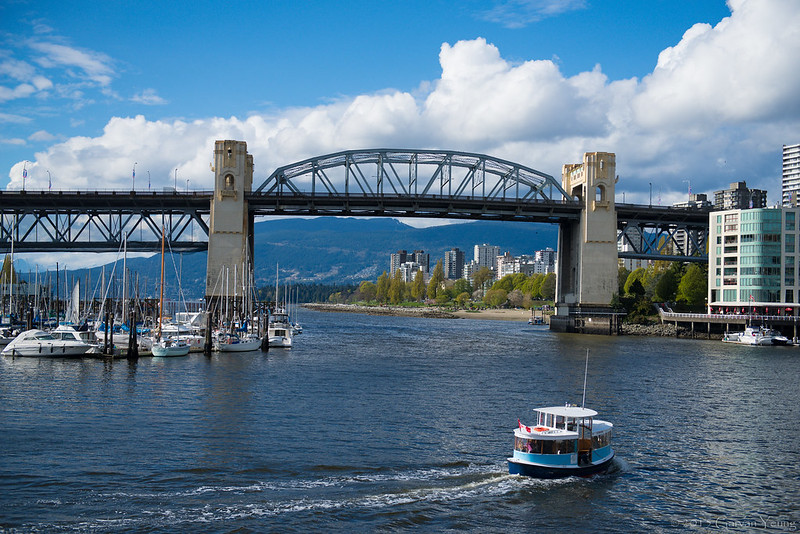 Hi all! Happy Friday! So earlier this week, I had a doctor’s appointment to review my recent blood work tests. I knew right off the bat something was awry and that something bad was going to happen. Normally when nothing’s wrong, the doctor’s office won’t call to review the results because, well, there’s nothing wrong. But this time, immediately after the blood work was done, I got a call from the doctor’s office to come in immediately to review the results and that’s when I was like, “Uhoh, something’s up.” So at any rate, I booked the appointment and braced myself for the worst. And on Wednesday I sat there in the waiting room for an hour and waited. My doctor is notorious for being late because he’s so thorough with his patients and answers all their questions and concerns but in doing that all his appointments are pushed back. Anyway, when it was finally my turn,  he came in with a stern face, very serious, and said that the blood work results weren’t great. He reviewed the results with me and went over each item in great detail. He told me my resting sugar levels were way off the charts and that even after 10 hours of fasting they were still too high to be normal. And that’s when he told me I had diabetes, more specifically diabetes mellitus type 2. Honestly, I wasn’t surprised. I had most of the symptoms of a diabetic; frequent urination, thirst, hunger, fatigue. I frequent webmd hahaha. I’m a hypochondriac. I like to look up all my symptoms and stuff like that. Anyway, he started me on one medication, metformin. From what I’ve read, it’s a pretty common drug to start off with. He then went over some things about how I had to lose weight, exercise, change my diet. All the things that I’d been putting off for a day when I felt good, which don’t come very often unfortunately. Most days I’m lethargic, I feel like shit because I’ve firmly convinced myself that I am shit, and I just don’t have the energy to lift myself from bed. I stay curled up in a foetal position and it’s somewhat comforting. I eat like shit. I eat processed foods like no tomorrow. Instant noodles is my peanut butter and jelly sammich. Truthfully, I’d probably be in better shape if I had PBJ for lunch everyday but no, I inhale instant noodles. Now on top of all this, I have to go take an ultrasound of my liver to see if I have fatty liver disease. Anyway, so that’s what I wanted to get off my chest today. On top of the medications I take for my clinical depression, anxiety disorder, and OCD I have to take medication for diabetes. The number of medicines I take goes up by one and that adds another whole new level of confusion to my medicine routine. I basically exist because of my medications. They fuel me and keep me running on the bare minimum. I wake up to like ten pills and I run on them like gasoline runs a car. Random thought, I probably shouldn’t be eating this bunch of grapes because they have so much sugar, but they’re so tasty. Back to the post. I am worried about starting my nursing course because I’m afraid I won’t be able to stand up to the mental demands. But at the same time, I need to progress with my life and find a fulfilling career. I can’t be stuck in this quagmire for the rest of my life. I don’t know what to do. I wish my suicides were successful sometimes.

Today’s pictures are rather aquatic in nature. Propellers on boats, boats and bridges, dogs by the dock, and fish for sale at the market. I hope you enjoy these photos as much as I do. Anyway, I hope you all have a great weekend. I’ll see you all next week! And I’ll work on the whole diet change and exercise deal. 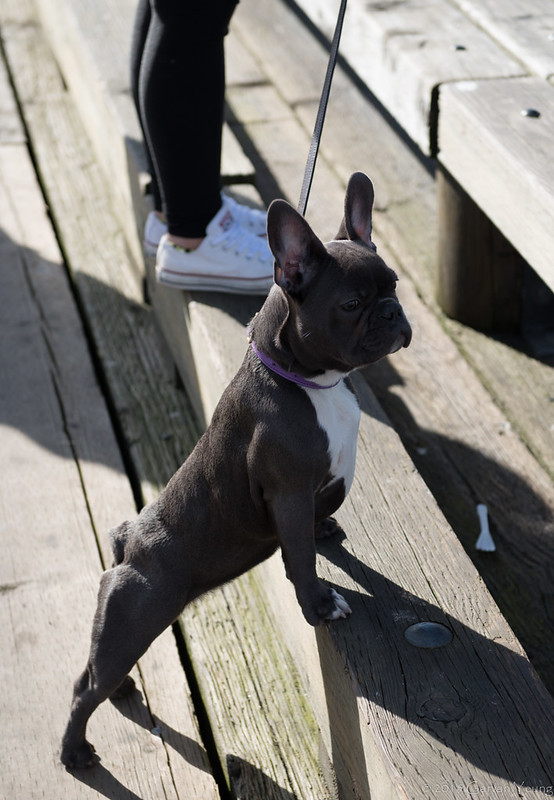 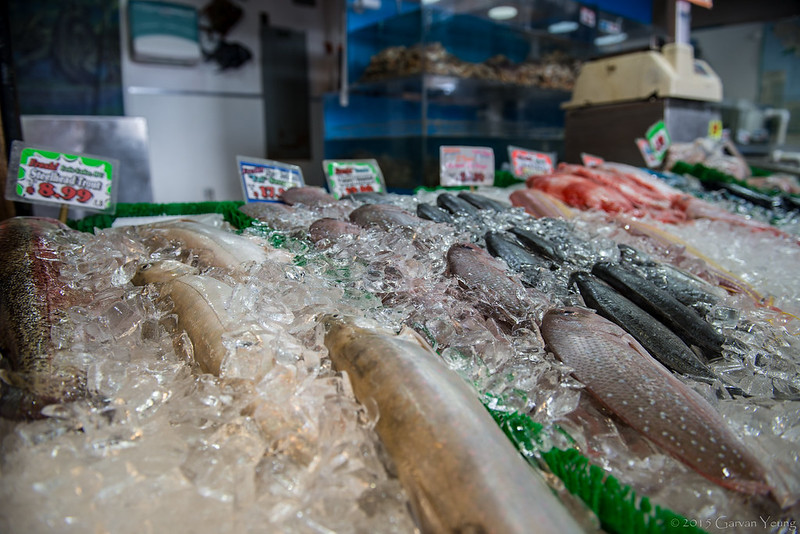