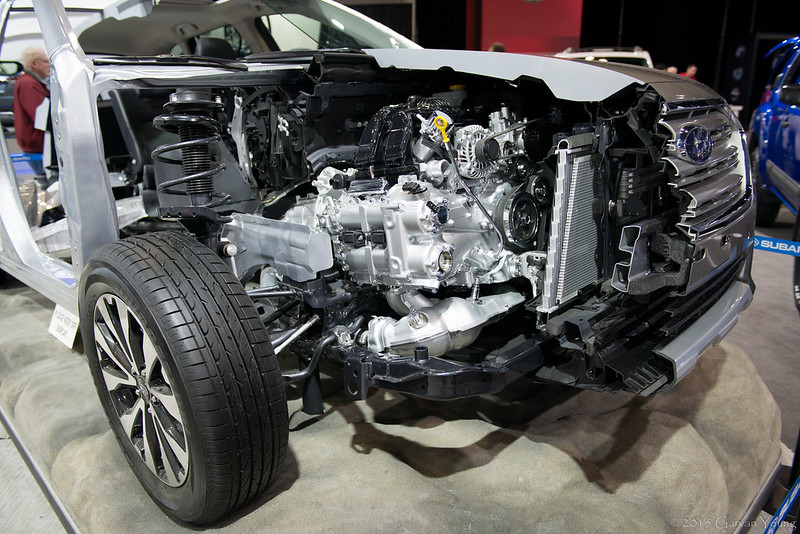 Hi all! Happy Friday! I hope you all had a wonderful week. A bit smokey and smoggy but it was bearable.

Let’s have a quick recap of what I did this week…
I visited my friend at MEC. I looked at the bikes and QQ’d. I just want a good mountain bike. I’m going to keep shopping. Maybe sports junkies. After looking at some sports/camping equipment we headed off in the opposite direction to Kerrisdale Camera. When we got there, my friend dropped off three rolls of black and white film that needed processing. Now after ht was done, we looked at some lenses and cameras. Then we called it a day
Wednesday I visited my friend for a steak lunch. I asked for medium rare but grilled it too long and ended with well done. Oh well. It was filling and good. After eating lunch he showed me how to set up Amazon Echo and then yeah that was it. Set it up make sure it works. He’s leaving for London and so he said he won’t be taking it with him so he’s giving it to me! =D
Thursday I had hotpot with the same friend who gave me the Echo and it was good. The food was so tasty.

I also watched a couple of Disney movies: Tarzan, and Pocahontas 2 Journey to the New World. Tarzan was good but Pocahontas wasn’t that great.

Today we have some cut up cars and concept cars. Something to change up the view. 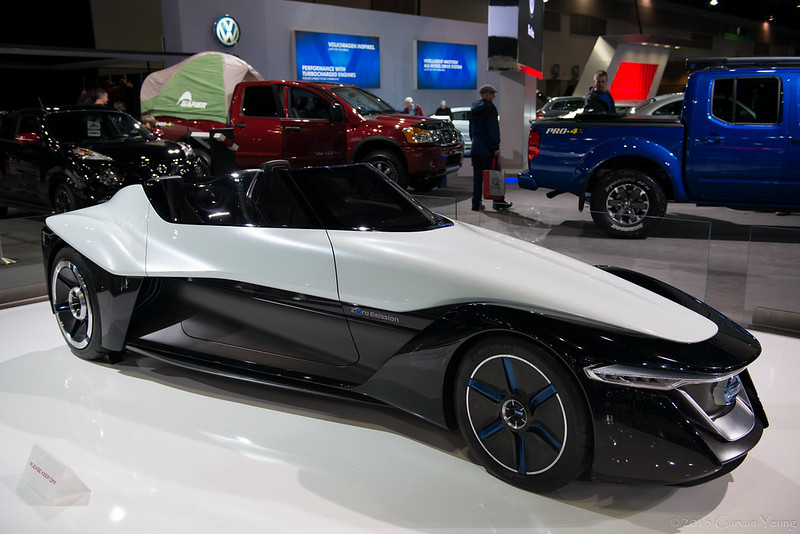 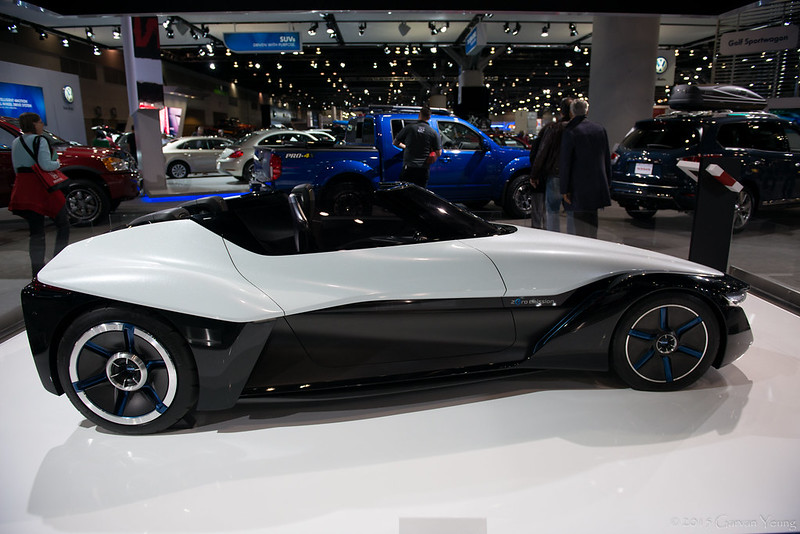 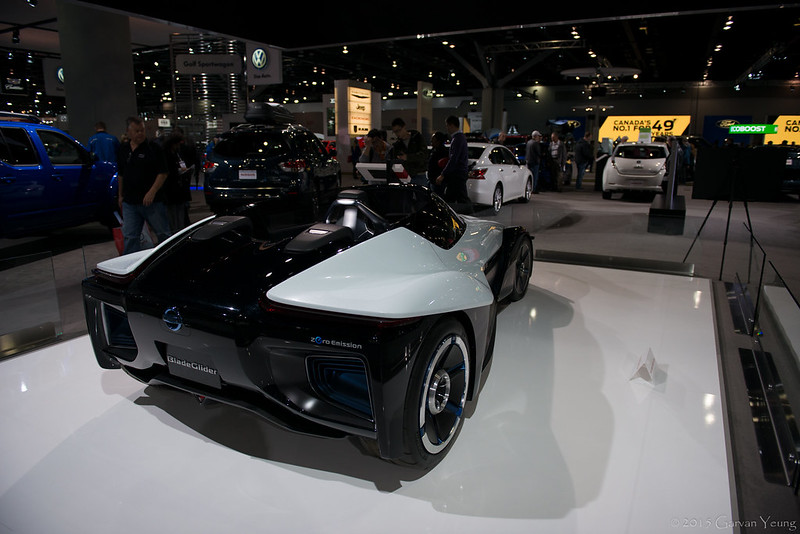 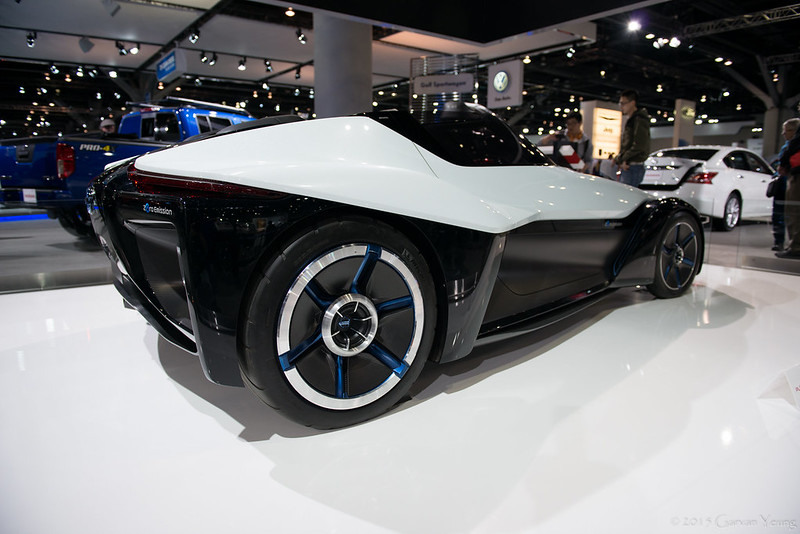 That’s all for this week! I hope you all have a wonderful weekend! See you all next week.!