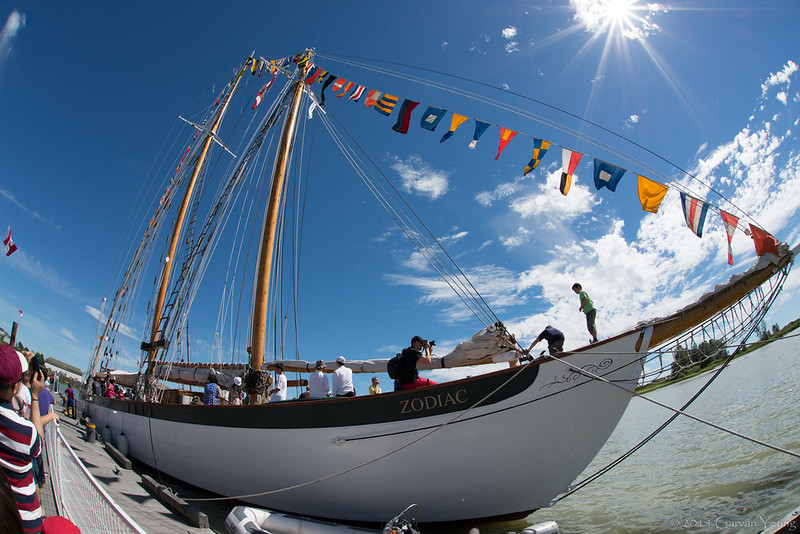 It’s finally Friday and it’s time to resume Free Association Friday after a long break from it.

The book top was slightly bent upwards in the direction of the moon, and the pages were torn and wet from the torrential downpour. The tattoos were fading from the sight of the unsightly and required special care. Antiques both were and carelessness was not something that could be afforded. The stars in the sky exploded with brightness and color and brought with it destruction of all kinds. The shaded blues of the diagonals were concentrated on the different hues of the circular banks. Over the horizon the sun started to show its face and the anonymity of the faces began to show their real intent. They were here to stay and to stay and to bring upheaval to the world. The streets were paved in stones of blood and tears and sweat. The hexagonals pieces fit together like a colorful wheel of despair. Waves of light poured forth from her sweet lips which endeared many to follow her in worship and praise. The fires of matches light the golden sky and set it ablaze with fervor. Lightning struck those who did not believe in the might and power of the one true God. Waves of terror were spread across the land of the dead and at last the mighty dragon appeared and swallowed up the acolytes of the living dead. Bubbles arose from the corpses and consumed the flesh of any living creature. Skinned were the animals of old and their carcasses discarded keeping only a memory of the original. Dreams of past dreams appeared in the heads of those who believed and haunted them. Splashes of painted balloons filled the air with a pungent smell of lavender and rosemary. Together they formed a force to break down the walls of fear and hatred and overwhelm the senses to kill the middle countries that refused to be taken down. The jaguar leapt over the fences and sought to kill a prey so innocent that it would be forever immortalized in stone writings. A glass of wine had been poured out for the many sick and invalids. It would bring eternal peace to those who drank from its brim. To kill, to die, to rise up again over the ashes of their fallen brethren. The colors of time shows no mercy to any who dare to touch it’s beauty. The medication of those who follow in the fashions of the old days bring war and death to those who consume it. The frozen fractals edge towards the golden rose whose bright colors shine in the darkness like waves of purity to those who have little hope. Out into the space of the void the air is thin and the smokes lie lingering close to the floorboards of the school. The laces of belladonna are strong in the furnaces of Death’s lonely castle above the heavens it lies, situated near the gates of the righteous it steals from them and lulls the righteous to the wayward and weary paths of the evil and uncontrite.

Have a great weekend, I’ll see you all on Monday. And as always your thoughts and comments are welcomed below!