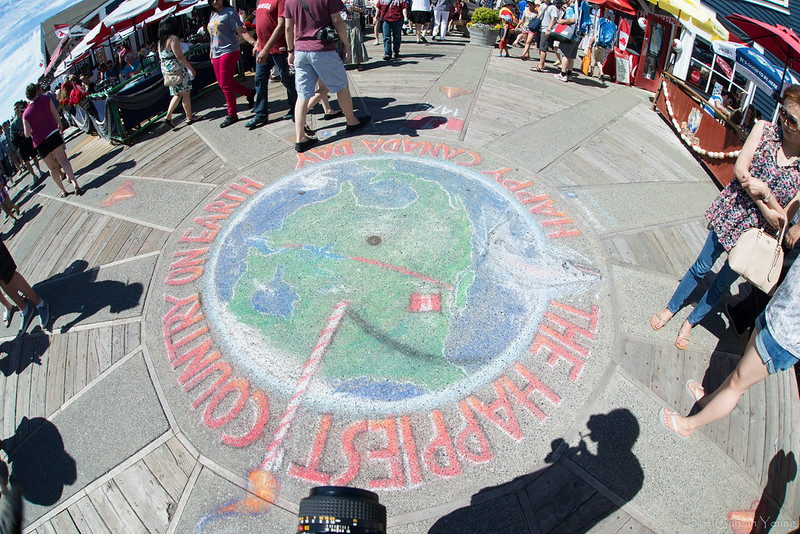 So Monday I hit the gym for the first time in a while and so I’m pretty sore right now. I had planned on hitting the gym today too, but I don’t think I’ll get much done at the gym in my current state. I think I’ll just stay home and do some light exercise with some free weights and call it a day. I also haven’t gone out in a while to take photos. That’s something I need to do. But I haven’t found any inspiration outside. I keep racking my brains for an idea but so far nothing crops up. It’s annoying and frustrating how nothing comes to mind. It seems I haven’t been very productive at all these past couple days. I suppose the only productive thing that I’ve been doing is reading. I’m currently reading The Girl who Kicked the Hornet’s Nest by Stieg Larsson. I already read the first two books when I was in the hospital last year. Maybe it was a due to the lack of anything to do in a hospital but I finished those two books within a week’s time. This time it’s taking me a while to get through the book. Perhaps it’s not the lack of things to do but the wealth of distractions in my room. I have my computers and the internets to keep me thoroughly entertained with nonsense. Imgur and Tumblr provide a plentiful amount of distractions. My goal, nonetheless, is to read at least one chapter a day. It’s not a particularly challenging task but it does force me to pull time out of my day to sit down and just read. It’s the act of taking time out of my schedule to focus on a task and that in a sense puts some structure into my days. Since school’s on break I need to enforce a sense of structure into my days so that I don’t become a sleeping pile just stuck in bed all day. Blogging also adds structure to my days, I have to plan to figure out what to write, though most times I end up throwing out my plans and just write whatever comes to mind first.

Last night I left the window opened because it was hot and then it decided to rain and ruin my books by the window. This I has upset me greatly. I also have a toothache that’s bothering me but I don’t have insurance so I’m afraid to go to the doctor’s.

Today’s picture was taken on Canada Day. It’s a bit late now, but I figured it’d post it anyway