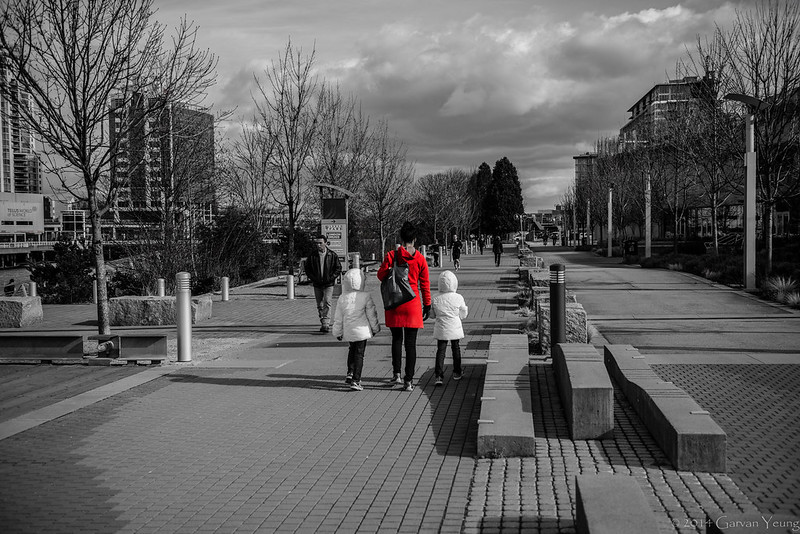 First off, I apologize for missing last week’s Free Association Friday and this Monday’s post. It seems I can only go two weeks max before I break my streak and fail in being productive and wander off into the eternal abyss of procrastination.

All joking aside, I was absolutely unable to access my computer. I was admitted into the hospital on Wednesday on a drug overdose, again. An attempted suicide, again. A failed attempt, again. It’s harder to lose at life than it seems. The hospital staff had me vomiting my guts out and put me on an IV infusion. I spent a week in limboland wavering in and out of consciousness. I’ve been discharged but they have me on so many appointments and meetings it’s hard to find time to do anything else. The results are undepressingly happy, no liver damage and I’m alive. I’m irritable, restless, and twitchy but I’ve been given another chance at life. I’ve made a choice, one that I believe will be a life choice, to stop drinking. I know I’ll get poked and prodded about it by friends and made fun of for being “lame” and “uncool” but not many people get to experience coming back from the brink twice and I think that’s pretty cool so fuck you.

It’s a new start with a semi-clean slate and I hope to continue in this state of semi-cleanliness. I don’t aim for perfection this time. I aim simply to live and that’s more than anyone can ask for sometimes.

“No one is useless in this world who lightens the burdens of another.”

2 thoughts on “Third Time’s the Charm”